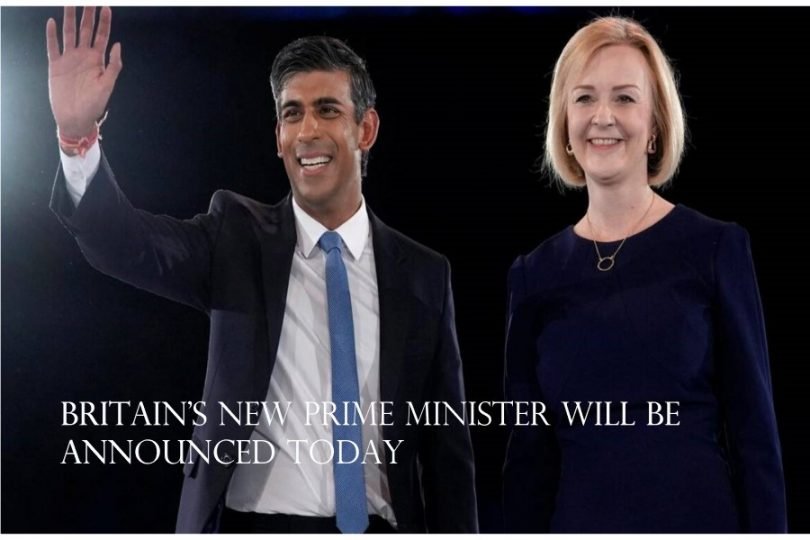 At one time, Sunak was in the lead, but then according to British media opinion polls, Truss would become the new Prime Minister of Britain.

How will the announcement be made? When will it be announced?

The Conservative Party meeting will be held today at 12.20 pm UK time (5.50 pm in India). In this meeting the losing candidate will be informed by calling personally first and then the winning candidate will be informed in the second minute. Later, at 12.30pm, which is 6pm in India, party president Sir Graham Brady will officially announce publicly the name of the person the party has chosen as the new Prime Minister.