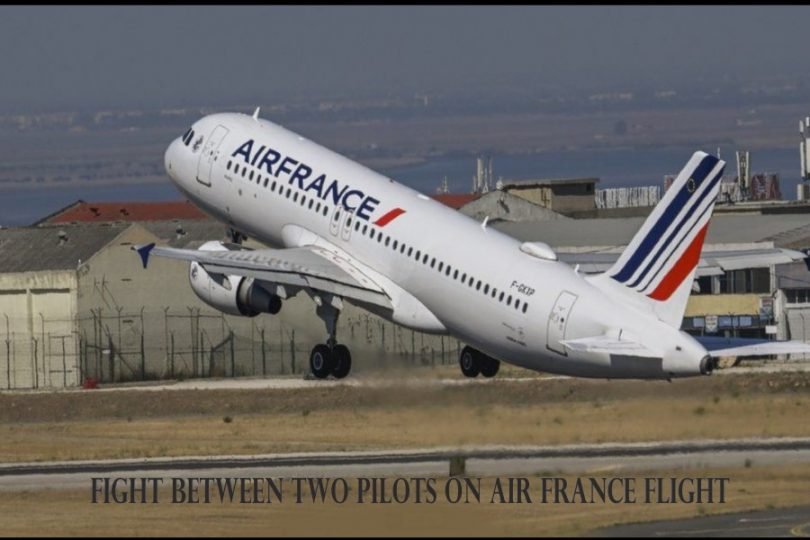 Paris: Two Air France pilots have been suspended after fighting in the cockpit during a flight. An Air France security breach on an Airbus Jetline flight from Geneva to Paris.

According to a Bloomberg report, this incident of fighting in an ongoing flight took place in June. An Air France spokesperson has confirmed this report in a newspaper. However, the fight was immediately stopped and the flight proceeded normally.

The fight came to light after the Civil Aviation Safety Investigation Authority published a report. It has been reported that there was violence between two pilots in an ongoing Air France flight.

According to the report, shortly after the flight took off, the fight started between the two. Both snatched each other’s collar and afterward slapped one another.

The cabin crew intervened and separated the two. However, flight timings were not affected due to this incident and hence no notification was issued by BEA.