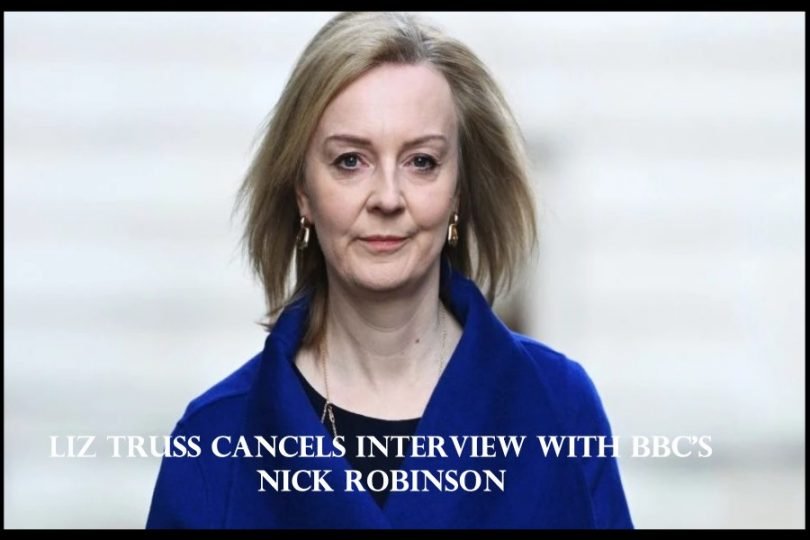 Liz Truss has canceled an interview with Nick Robinson, the BBC said in a statement. The interview was scheduled to air on August 30 at 7 pm. Truss’ team said the interview had to be canceled due to time constraints.

It is worth noting that Nick Robinson interviewed Rishi Sanak, another candidate involved in the British Prime Minister’s election on August 10.

Liz Truss cancels interview, Nick Robinson said on Twitter, “I’m disappointed that the interview has been cancelled.” In this regard, Rishi Sanak’s team has said that Truss should have faced this interview so that the people of the country can know what they want to do in the future.