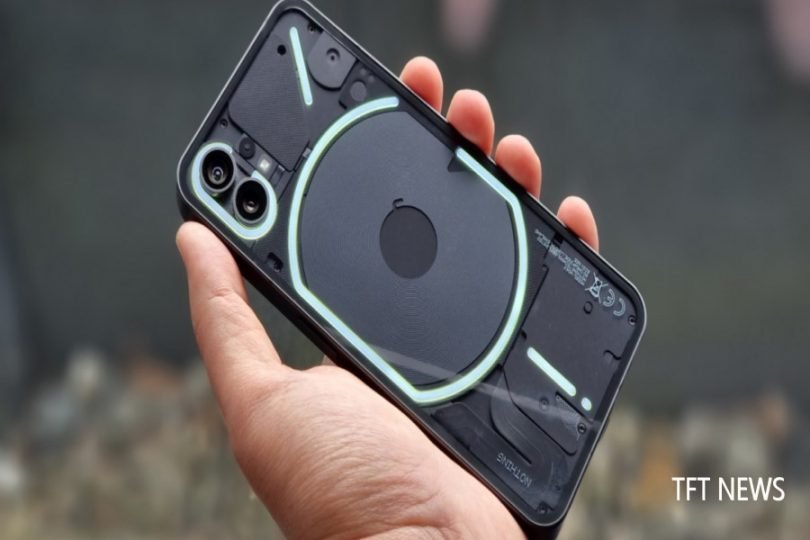 The excitement is over, Nothing Phone (1) launched in India, know the price and information including features

Price of Nothing Phone (1).

Design and display of Nothing Phone (1).

The Nothing Phone (1) features a transparent back panel for the first time in a smartphone, and features a unique design made up of 400 parts. Apart from this, Glyph Interface is provided in the back. According to the company, this interface is a new way of communication to reduce screen time. With the help of 900 LEDs in the back, you can see the light pattern, which will tell you who is calling and app notifications, charging status, etc.

The Nothing Phone (1) smartphone is powered by a Qualcomm Snapdragon 778G+ processor, which is specially designed for the Nothing. It is a 5G chipset and supports wireless as well as reverse charging. Phone (1) comes with the Nothing OS operating system, similar to the OS found in the Android version. It features zero bloatware, bespoke widgets, fonts and wallpapers.

Nothing Phone (1) is also partnering with third-party brands. It started with Tesla. Due to which users will be able to unlock the door, turn on the AC, see how many kms are left. Apart from this, the company has said that it will partner with more companies in the future.

Nothing Phone (1) has two 50 MP cameras. In which Sony IMX766 flagship sensor has been provided in the primary camera. It offers features including ƒ/1.8 aperture, dual image stabilization, 10 bit color video. Apart from this, users will also get to see features including night mode, scene detection.

However, you may be shocked to know that the Nothing Phone (1) does not come with a charger in the box, but users are provided with a type-C cable. This smartphone can be charged up to 50 percent within 30 minutes. Which states that, unlike other smartphone brands, this latest smartphone does not offer super fast charging.