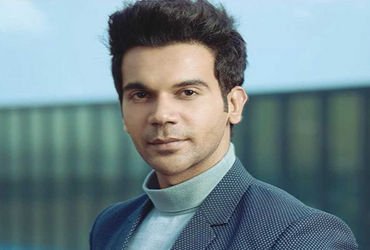 Mumbai: After the success of the film Monica O My Darling, Rajkumar Rao is going to work in a biopic. He will soon be seen in the lead role in businessman Srikanth Bola’s biopic.

Although Srikanth Bola was blind, he did not give up and became a successful businessman. Rajkummar Rao will be seen in the lead role in this biopic. While actress Jyotika is to be seen with him. The film will be directed by Tusshar Hiranandani and produced under the banner of Bhushan Kumar’s production house T-Series.

Srikanth Bola is a resident of a small village in Andhra Pradesh. He let his blindness get the better of him. He founded Boland Industries, which is currently headed by Ravi Kanth Mantha.

Srikanth was blind from birth. He had to face many difficulties since his childhood. Srikanth is known as the first international visually impaired student to study from Massachusetts Institute of Technology in America.