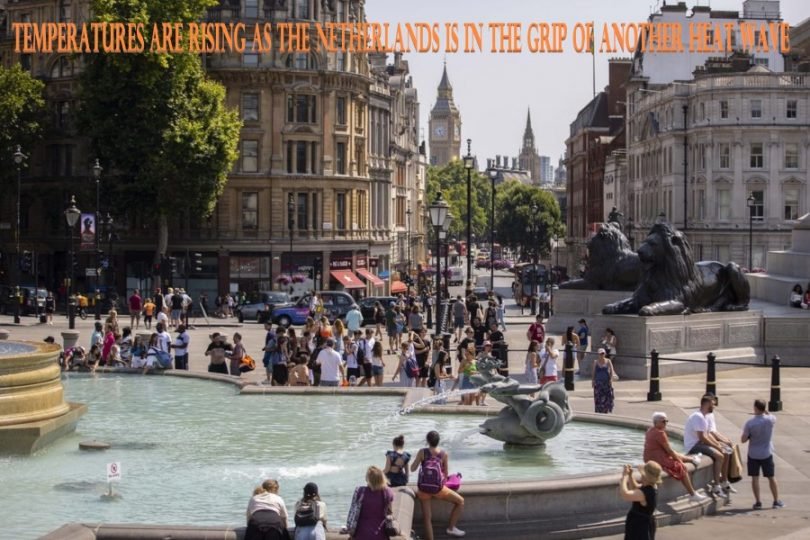 The country is heating up once again as meteorologists warn that another heatwave is likely to hit the Netherlands this week, bringing sunny weather and temperatures above 30 degrees.

Sunny skies and a week of hot weather on the cards

Although the Netherlands enjoyed a mini heatwave last weekend, it’s set to get even hotter this week, with several days in the low 30s forecast across the country.

Temperatures will be fairly mild on Monday, averaging around 24 degrees. Cities such as Utrecht and Rotterdam are expected to see clear skies and temperatures of 26 degrees on Tuesday, the first day of the heat wave.

Things will really heat up on Wednesday, the first day of so-called tropical conditions. The temperature will be at least 28 degrees in most parts of the country. After this, temperatures will be in the 30s or higher across the country on Thursday, Friday and Saturday, while the southeast will reach 35 degrees on Friday. Temperatures will drop slightly next week, but most of the week will be in the mid to upper twenties – although you should be prepared for some showers.

To constitute an official heatwave, temperatures must reach above 25 degrees for at least five consecutive days, and the mercury rises to at least 30 degrees on three of those days. That means many expect this week’s weather to mark an official national heatwave — though it won’t be as hot as July.

The weather also means that the Netherlands is facing a water shortage that isn’t going away anytime soon. The Rijkswaterstaat also warns that those hoping to cool off by taking a dip in a lake or river should look out for blue-green algae, which can cause skin irritation, headaches, breathing problems, nausea and diarrhea. can

Finally, as a result of the ongoing drought and upcoming warm weather, there is a level two threat of wildfires across the country. This means that emergency services and those managing Dutch national parks are on high alert.