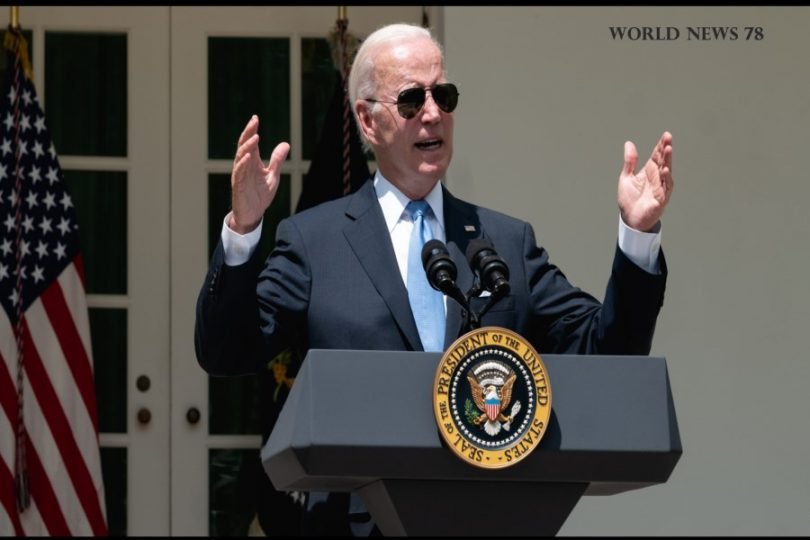 If the Biden administration plans to sell an estimated $1.1 billion worth of weapons to Taiwan, it is awaiting formal approval from the US Congress.

According to sources, the weapons package that Taiwan has received from the US includes 60 anti-ship missiles and 100 air-to-air missiles. The news comes as China is sending its warships and aircraft into Taiwan’s territorial waters.

Beijing has become more aggressive in its actions since US Congress Speaker Nancy Pelosi visited the self-ruled island a few weeks ago and condemned China’s efforts to isolate and intimidate Taiwan, while China Pelosi’s visit was largely responded to by unprecedented military exercises. Taiwan. The launch included the first firing of intercontinental ballistic missiles.

According to sources, the US arms package for Taiwan, which is still in its early stages, includes 60 AGM-84L Harpoon Block II missiles, 100 AIM-9X Block II Sidewinder air-to-air missiles. This includes an $85.6 million contract extension for missiles and a $655.4 million surveillance radar. The Sidewinder missile will equip Taipei’s US-made F-16 fighter jets.

After the Biden administration formalizes the notification, the agreement will require the signatures of the Democratic chair and ranking Republican on the Senate Foreign Relations Committee and the House Foreign Affairs Committee before it can be finalized. The deal is likely to be approved by US lawmakers.