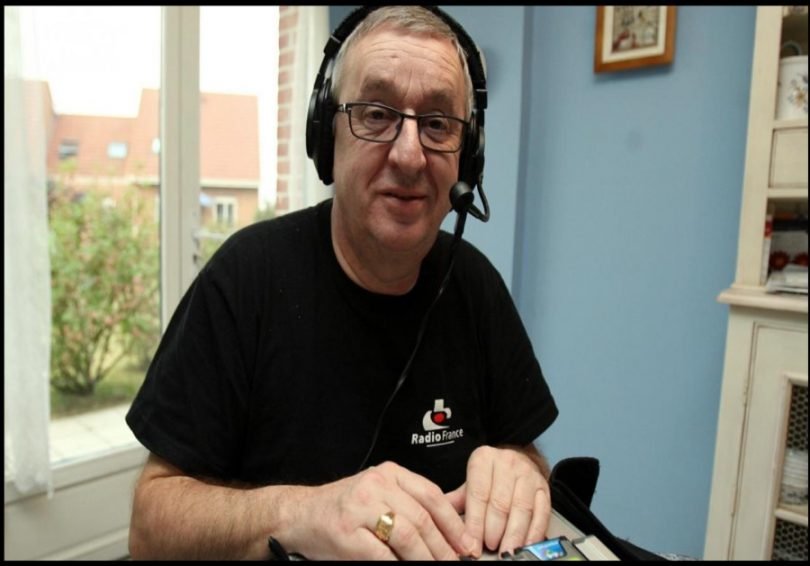 If we translate this tweet, it reads, “We are saddened to learn of the death of Jean-Pierre Mortain, former reporter of @fbleunord. He contributed to the sports life of @ departement59 and @ pasdecalais62 and the life of the station for years. Marked. Done. Jab achcha agam ki chabar ki putishti hai.. Going to share some important details regarding the demise of Jean-Pierre Mortain.

Many people are looking for him. How did he die? who was that And what was the cause of his death? He was a former reporter for France Bleu Nord. In addition, he worked with several channels throughout his career such as Department du Nord, Pasdecalis 62, Frequency Nord, France Bleu Com and France Bleu. Many people left their comments after the tweet. A user wrote, ‘The complete legend of Northern Media. He leaves an indelible impression on entire generations of listeners. Sincere thoughts for his family”.

Another user wrote, ‘Sad news. Jean-Pierre was a monument to Northern Radio and someone I always enjoyed discussing with him. My condolences to his bereaved family.” Perhaps, he was popular with his audience and always enjoyed being with them during his hosting. There is no more information. We will try to collect more information related to his death. Stay tuned to know more about his death.